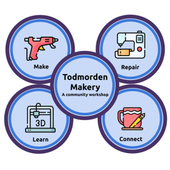 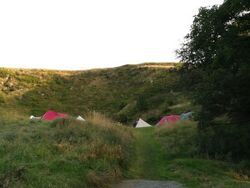 Hacktionlab is back with a new event! Hacktioncamp 2022 took place in Todmorden, UK on the 10th, 11th and 12th of June 2022 (camping from the Thursday night)!

There were talks and workshops at Todmorden Makery, plus time to hang out and socialise. See the HacktionCamp 2022 page (work in progress) for workshop ideas, logistics etc. 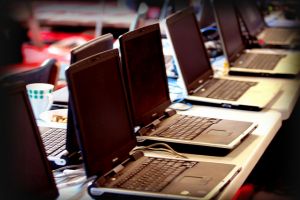 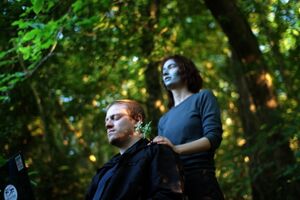 HacktionLab is UK tech-activist run project that aims to create regular convergence spaces where activists interested and/or working in the areas of alternative media, renewable energy, on-line video distribution, free software or any other form of activism that utilises technology can get together and plan how to better harness the technology (or not) to support grass roots social movements.

HacktionLab has in the past run the successful BarnCamp rural skills-sharing gathering, and the HacktionLab and Tech Tactics for Social Change urban gatherings. It has also helped to nurture and launch several projects, such as Network 23.

Visit this page for more details of and links to all our previous events and collaborations.

Nearly all proposals, discussions and news takes place on our (old fashioned) Mailing List. This is the best place to get in touch: